Home >  About Us >
Organisational Structure
Board of Directors

Mr. Yao Jianhui (“Mr. Yao”), aged 49, joined the Company as the executive Director and the chairman of the Company (the “Chairman”) since 20 December 2018. He graduated from South China University of Technology in the PRC with a postgraduate diploma in business administration.

Mr. Yao has acted as the executive director, chairman and chief executive officer of Glory Sun Financial Group Limited (“GSFG”) (Stock Code: 1282, a company listed on the main board of The Stock Exchange of Hong Kong Limited) (the “Stock Exchange”) since August 2015. He also acts as director of several subsidiaries of GSFG. 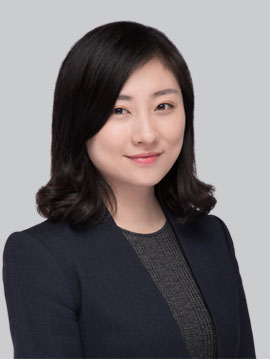 Ms. Xia received a bachelor’s degree in broadcasting, television and news from Wuhan University and a bachelor’s degree in psychology from Central China Normal University. She graduated from Wuhan University with a master’s degree in communication in 2011 and earned a master’s degree in Global Journalism from University of Sheffield, UK in 2012. She was the assistant to general manager and deputy general manager of 深圳網電傳媒 有限公司 (Shenzhen Wangdian Media Co., Ltd.*) from January 2014 to June 2016. From 2013 to 2014, she was the director of business operation of 深圳國盛文化傳媒有限公司 (Shenzhen Guosheng Culture and Media Co., Ltd.*). 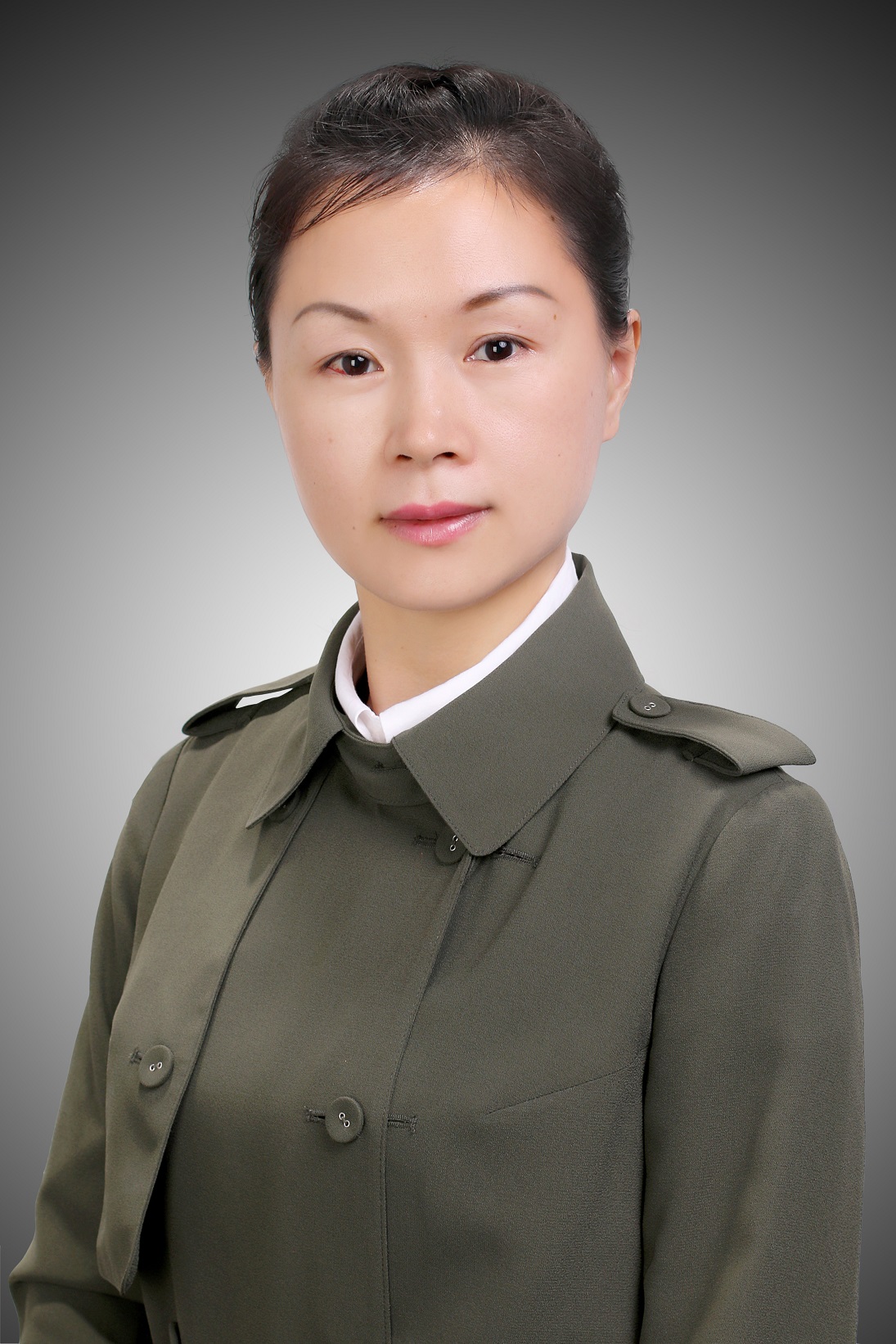 Ms. Zhan Yushan (“Ms. Zhan”), aged 42, was appointed as the non-executive Director on 26 October 2018. She graduated from 中央廣播電視大學 (Central Television Broadcasting University of China*) in 2009 with a bachelor’s degree in law.

Ms. He Suying (“Ms. He”), aged 55, was appointed as the independent nonexecutive Director on 30 May 2016. She obtained a bachelor’s degree in economics from Jiangxi University of Finance and Economics, majoring in infrastructure finance and credit, and a master’s degree in economics from the investment and economics department of Dongbei University of Finance and Economics, majoring in investment and economical management. She possesses extensive experience in areas including internal audit, corporate financial analysis, management, investment decision-making and business consolidation.

Dr. Tang Lai Wah (“Dr. Tang”), aged 63, was appointed as the independent non-executive Director on 30 May 2016. She is a fellow member of the Association of Chartered Certified Accountants (“ACCA”), the Hong Kong Institute of Certified Public Accountants and the Hong Kong Institute of Directors and a member of the Hong Kong Independent Non-Executive Director Association. Dr. Tang holds a degree of Bachelor of Arts with honors in Accountancy, degree of Master of Business Administration (Executive) and degree of Doctor of Business Administration from the City University of Hong Kong.

Dr. Tang has over 30 years of accounting, corporate finance and financial management experience in telecommunication, media and information technology industries. Dr. Tang has been the chief financial officer and company secretary of Excel Technology International (Hong Kong) Limited (“Excel Technology”) since 2002. Prior to joining Excel Technology, she was the group financial controller in companies listed on the Main Board of the Stock Exchange, including Star Telecom International Holdings Limited and South China Media Group. Dr. Tang has extensive experience in the merger and acquisition activities, the initial public offering on the main board of the Stock Exchange, overseeing corporate governance and monitoring corporate compliance of the Rules Governing the Listing of Securities (“Listing Rules”) on the Stock Exchange and regulations.

Dr. Tang has been elected as committee member of ACCA Hong Kong, and vice president of Hong Kong Business Accountants Association. She is currently appointed as a committee member of the departmental advisory committee for the Department of Accountancy by the City University of Hong Kong. Previously, Dr. Tang had been appointed as a specialist and financial expert by the Hong Kong Council for Accreditation of Academic and Vocational Qualifications.